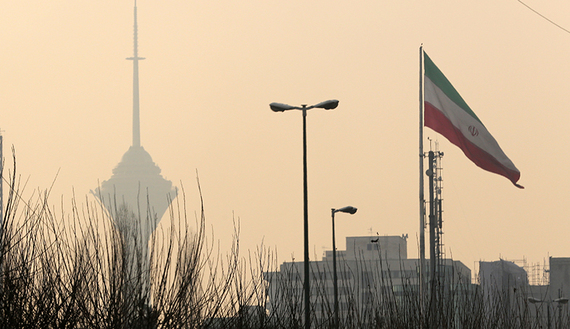 Taghi Ebtekar, a lecturer at the University of Tehran and head of the Environmental Protection Organization of Iran from 1980 to 1981, was among the first academics to address the problem of Tehran’s air pollution back in the 1970s. His daughter, Masoumeh Ebtekar, the current head of Iran’s Environmental Protection Organization, is continuing his struggle — but with no signs of success in the near future. While the elder Ebtekar consulted with the mayor of Tehran in 1975 to persuade him to recognize the significance of air pollution for the health and well-being of citizens, the younger Ebtekar may lose her career over the urgency of this issue, which causes the deaths of thousands of Iranians every year.

The issue of air pollution was first addressed in the Statute for Preventing Air Pollution in July 1975. After the 1979 Islamic Revolution and during the Iran-Iraq War of 1980-1988, the issue was not taken seriously, as it was overshadowed by arguably more pressing priorities. In 2001, the 10-year Comprehensive Program to Decrease Air Pollution in Tehran (CPDAPT) passed. CPDAPT focused on improving environmental standards in Iran’s auto industry, the renovation of the aging vehicles on the streets, increasing access to public transportation, upgrading the quality of fuel and executing compulsory safety and environmental inspections of vehicles. In 2005, the Comprehensive Plan for Transportation and Traffic of Tehran (CPTTT) was introduced, with a special focus on decreasing air pollution. The CPTTT included initiatives such as increasing the green belt around main roads, the development of more pedestrian pathways in the business districts of Tehran, the introduction of hybrid taxis and the levying of new council taxes on low-standard vehicles. Some 11 years after the introduction and partial execution of the CPTTT and other initiatives, air pollution still kills thousands of people in Tehran annually. If anything, things have never been as bad as they’ve been this winter. So what is standing in the way of a more effective solution to this pressing problem?

For one thing, Tehran’s air pollution is partly due to geographical factors: The Iranian capital is semi-enclosed by high altitude mountains in three directions, blocking air circulation. Tehran makes up a quarter of the Iranian economy. Its population increased from 1.8 million in 1956 to more than 8 million in 2011, where it has roughly stayed. Meanwhile, the number of cars in Iran increased from 1.2 million in 1979 to 17 million in 2014, of which 7 million are roaming the streets of Tehran. The majority of these cars are domestically manufactured, with many of them failing to meet international environmental standards. Adding to this, the sanctions during the past decade have crippled the country’s technological advances in the auto industry and negatively affected fuel quality, among other issues. In sum, the matter of air pollution is a complex problem that is hard to address. Hence, it is no surprise that despite all efforts to reduce pollution in Tehran, the Iranian capital still suffers from this problem.

Moreover, even a cursory glance at Iranian newspapers these days gives away that air pollution has a very strong political component. On Dec. 26, the government-owned Iran Daily published a column describing the measures that metropolises in Western countries have taken to decrease air pollution. A day later, Hamshahri — owned by Tehran municipality — countered with an article about the power of municipalities in those megacities. Indeed, almost all political rivals are either trying to disclaim their respective organization’s responsibility of the problem or accusing their rivals of mismanagement. In short, air pollution is a politicized topic.

Without a doubt, politics are structurally involved in the problem of air pollution. The organizations responsible for taking on the issue are not coordinated and managed under a higher body with superseding control, while the Iranian capital suffers from the effects of centralized management. On the one hand, the mayor of Tehran is selected by the city council, whose members are elected by a public vote every four years. On the other hand, there are various government bodies — including the Environmental Protection Organization, the Oil Ministry and the Ministry of Industry, Mines and Trade — that make decisions that directly impact air quality. There are also other players and competitors; for instance, the authority for traffic lies with the police, which is under the control of the supreme leader.

Tehran’s need for centralized management was brought up several years ago, but it has been overshadowed by the potential risks of the overwhelming political power of the mayor. In this vein, and in relation to air pollution, many political factions oppose giving the mayor more power over the city. This is partly a result of the nature of the duties and responsibilities of Tehran municipality, which is making an effort to explain — perhaps a bit too much — its activities to the public. In addition, the municipality’s public relation tools are diverse and abundant, from public events in thousands of parks and public spaces to cultural centers in almost all districts of Tehran, controlling one of the most important newspapers in the country and so on and so forth. This makes any mayor of Tehran a highly influential person with tools to advance his political agenda, in the past leading to political ascension to the presidency. For instance, current Mayor Mohammad Bagher Ghalibaf has unsuccessfully run for president twice. Ghalibaf’s predecessor, Mahmoud Ahmadinejad, won the presidential election of 2005 after serving as Tehran’s mayor for only two years, during that time gaining such prominence and influence that he managed to take on powerful politicians such as Expediency Council Chairman Ayatollah Ali Akbar Hashemi Rafsanjani and other rivals. Another previous mayor and potential presidential candidate was Gholamhossein Karbaschi, who was later politically neutralized by the conservative-controlled judiciary, which banned him from holding public office for 10 years.

In conclusion, Tehran’s complex air pollution problem requires difficult decisions. These decisions may include stopping any new residential and commercial developments, levying high taxes on private car owners in the capital, increasing fuel prices, imposing strict environmental standards on vehicles entering the city, increasing fines for offenders and so on. But none of the responsible organizations are willing to bear the political burdens of such hard — and at times unpopular — decisions. Therefore, the issue appears set to drag on, at least for the near future. 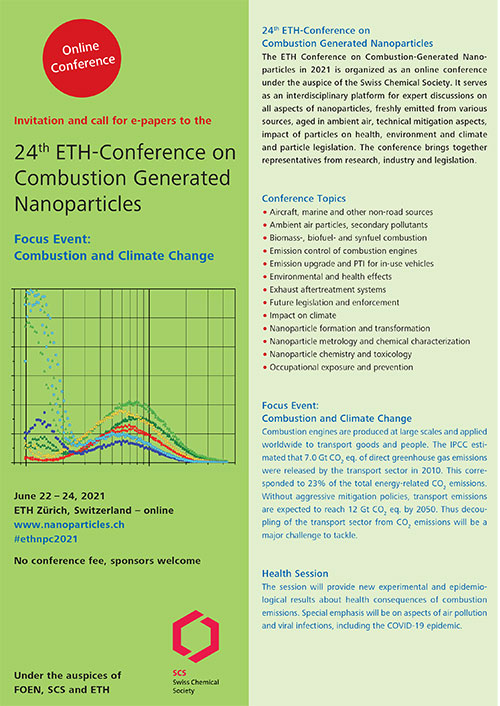 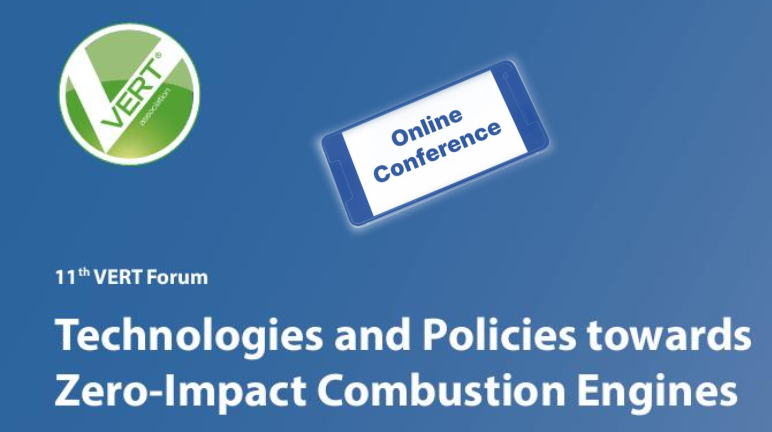 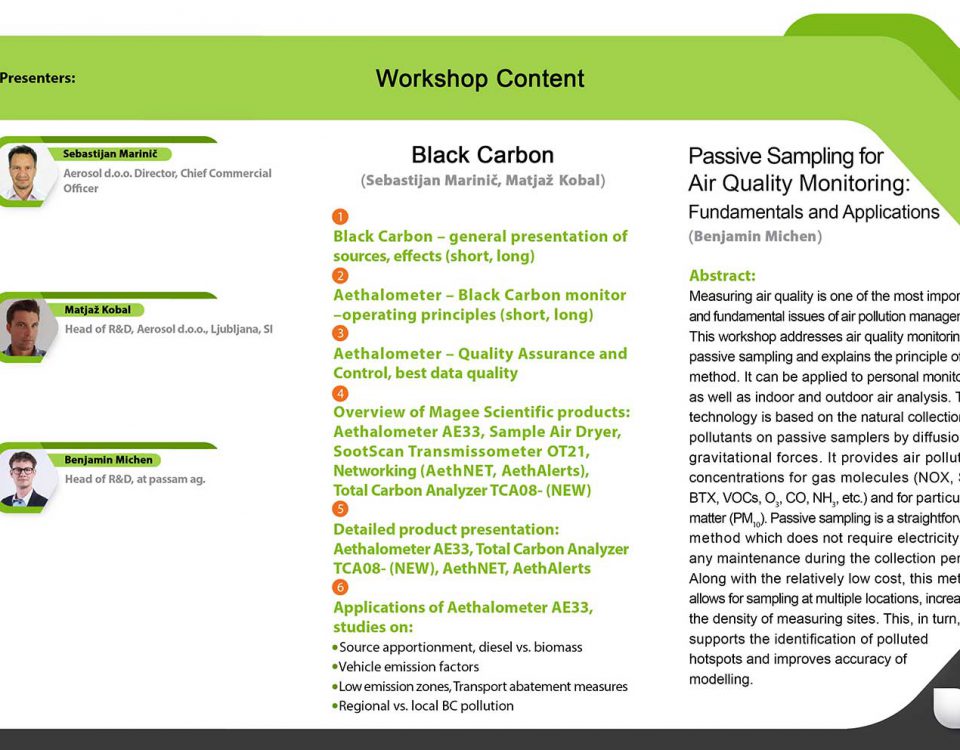 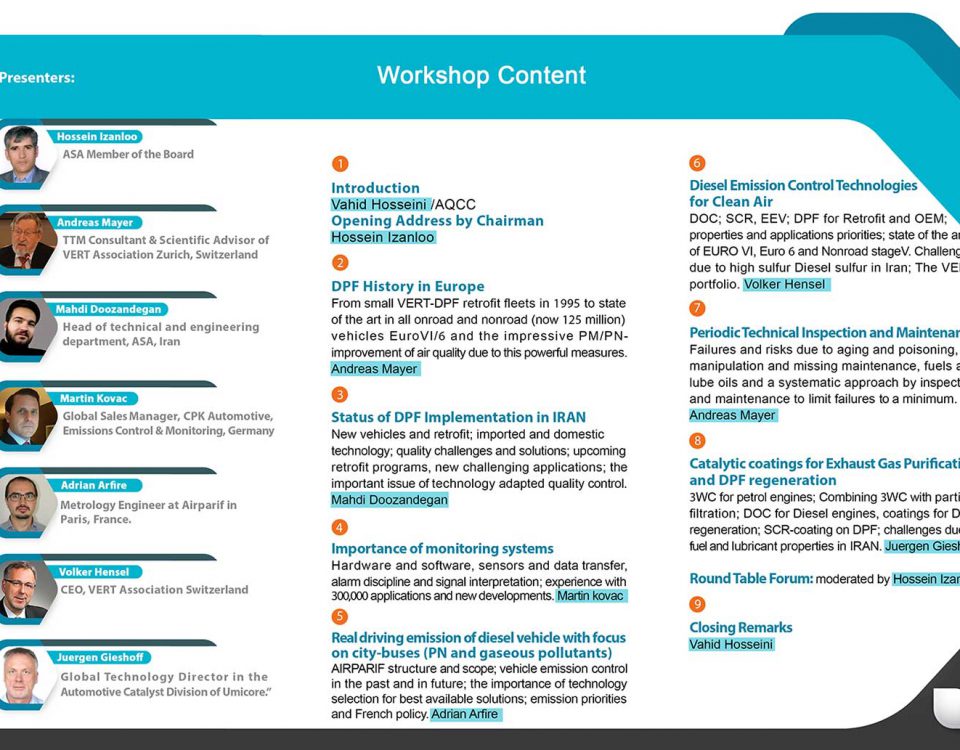