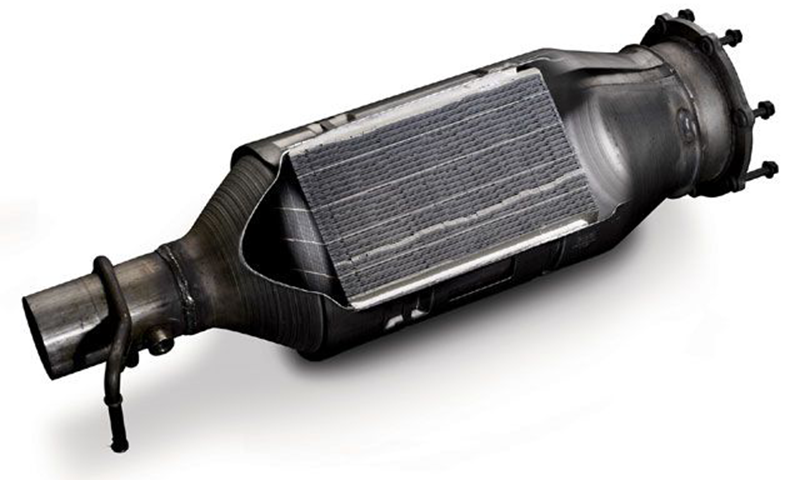 ASA is the first private company have been participated at the first DPF project of Iran. In January 2014, the City Council of Tehran decided to order the retrofit of the public bus fleet of the capital. So DPFs’ feasibility study project is organized by Tehran Air Quality Control Company (AQCC). The project consists of two phases. Phase one is particle filter tests on the engine lab was provided in Tabriz for approval of DPFs in Iran. During this phase different types of DPFs from various companies were tested according to VTF1 test procedure, by FCE under supervision of VERT association.

After analyzing phase one results, approved DPFs were sent to Tehran, for fieldwork tests. 18 BRT from different lines with various working paths, were selected and equipped with data logger by ASA . Selected buses operational function were evaluated and analyzed for DPF installation feasibility. By the time ASA installed 8 DPFs on these samples and their data have been collected and analyzed from installation date. ASA Data Analyzer Software (ADAS) have been created and used for this purpose. Analyzed data were published as monthly reports, and were sent to the other beneficiary companies like AQCC, VERT and foreign DPF producer companies. Besides having project related experts, good connection with DPF producer companies make ASA unique at DPF related projects.