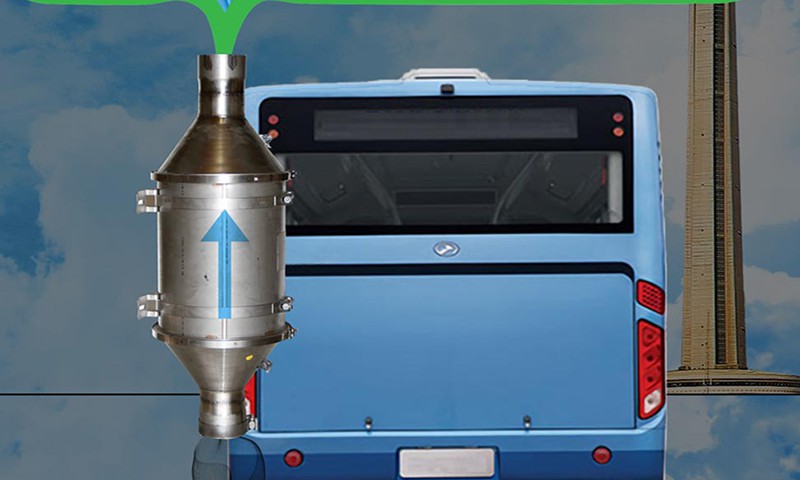 High air pollution in Iranian cities is of concern to authorities in view of public health. Ultrafine particles (UFP) emitted from combustions engines have been identified as the most toxic component of the polluting mixture. Consequently, the Iranian government decided to start elimination by retrofitting of HDV and initiated new emission legislations for diesel vehicles. Both, national and international engine industries and experts are now challenged to comply according to the new upcoming standards. In January 2014, the City Council of Tehran decided to mandate the retrofit of the public bus fleet of the capital. The mandate pointed out the need of a pilot test followed by a large scale project. All in all, 6,000 public busses are affected, while the first step targets 2,000 busses. After this it is planned to roll out the program to other cities in Iran. 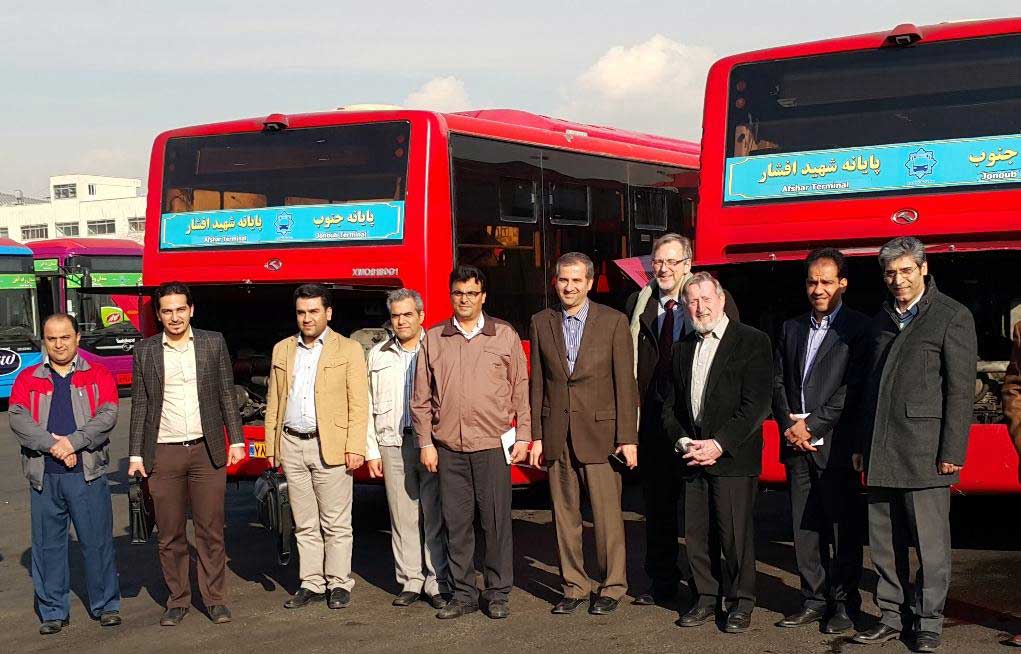 The project is organized by the city-owned Air Quality Control Company (AQCC) based in Tehran and supported by the Sharif University of Technology, the Tehran City Bus Company, VERT:registered:association and ASA consulting. Since VERT:registered: is to oversee the verification process, a test engine lab was provided in Tabris for approval of DPFs in Iran. After that, a number of busses were equipped with DPFs and tested under operation conditions on Tehran city buses VERT certified systems with local aprovement can be used for retrofit.